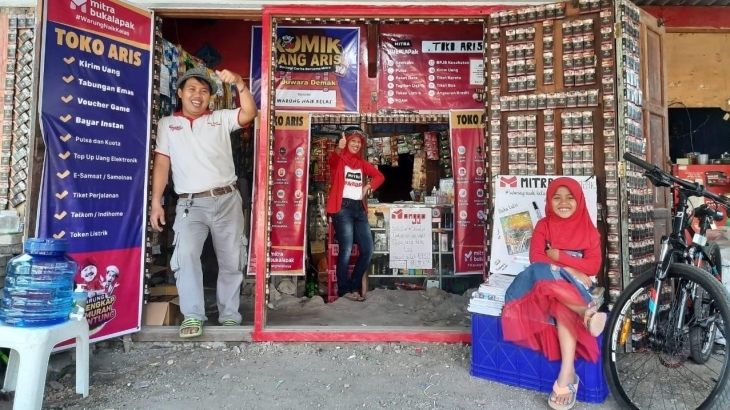 Its income stood at IDR3.61t over the said period.

Indonesia’s PT Bukalapak reported its net profit grew by 421% to IDR3.618t in the first nine months of the year, up from a net loss of IDR1.128t.

Over the same period in 2021, PT Bukalapak also noted that its operating income stood at IDR3.533t, representing a 391% growth from an operating loss of IDR1.216t.

The company linked this growth to the “marked-to-market gain from the investment in PT Allo Bank Tbk.”

“Having experienced a sustained period of QoQ revenue growth, the third quarter saw the company focus on generating revenue from a lower cost base to deliver its first positive contribution margin. In 3Q22, Bukalapak emphasized a reduction in costs and incentives whilst seeking to maintain revenue,” the company said in a statement.

“Now that the company is confident that the business case is established, Bukalapak will re-focus on growing the top line, whilst continuing to deliver a positive contribution margin.”