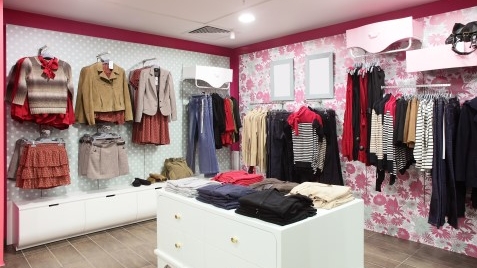 Indonesia is expected to end the year with inflation at 5.5% YoY.

Although Indonesia’s retail sector is expected to see a positive sales growth trajectory over the rest of 2022 and next year, the rising inflation of prices might limit real gains in the sector, according to a report from Fitch Solutions.

The latest data in retail sales figures indicate a rise in consumer spending on a YoY basis, with a continued, although smaller fall in month-on-month sales, Fitch noted.

Bank Indonesia's retail sales survey indicates that in July 2022 the real retail sales index grew by 6.2% YoY, up from 4.1% in June and 2.9% in May, although this was a sharp drop from higher levels seen earlier in the year, when growth reached a high of 15.2% in January.

“On a month-on-month basis, however, growth has fluctuated, with July seeing a decline of 3.1% m-o-m, an improvement on June's 11.8% drop, Fitch said.

Inflationary pressures continue to build, as over the latter half of 2022, inflation is beginning to shift into services, such as tourism, the report noted.

In Indonesia, inflation has been on a general uptrend in 2022, reaching a high of 4.9% YoY in July, although the rate tailed off slightly to 4.7% in August. Fitch projects Indonesia to end the year with inflation at 5.5% YoY, although it could drop to 3.5% by the end of 2023.

“We expect Bank Indonesia to raise its benchmark rate higher in order to combat inflation, although we believe that the overall pace of tightening will be gradual, as the rupiah is set to remain supported by high commodity prices,” Fitch said.

Inflationary pressure started to rise globally in 2021, as base effects, higher commodity prices and supply-chain challenges create localised shortages. The Ukraine-Russia conflict has also significantly affected the global supply prices of key commodities, such as oil and gas, fertiliser, wheat, corn and barley, the report noted.

The commodity price increases are already feeding through into higher consumer prices and are expected to continue to do so over 2022.