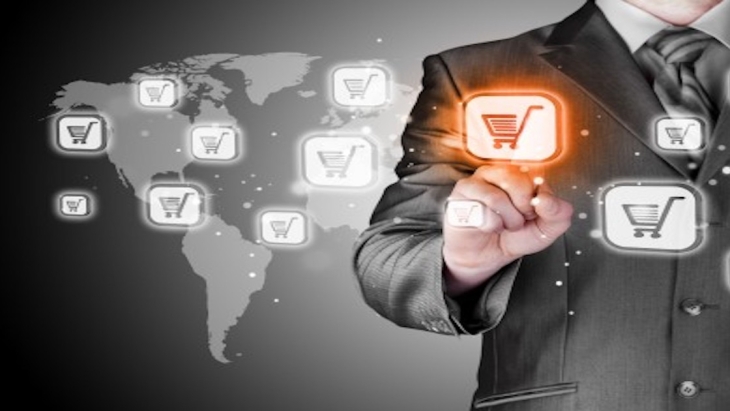 However, customers have become slightly less concerned about visiting stores.

The online retail sales penetration in Asia-Pacific continues to rise and is expected to rise by 6 percentage points from 12% in 2020 to 18% in 2025, as three in five (60%) of respondents in APAC were extremely or quite concerned about their physical fitness and health, rising from 56% in the first quarter (Q1), according to a report from GlobalData.

A survey revealed that consumers were reluctant to leave their homes with 58% of respondents claiming to be extremely/quite concerned about visiting shops/stores due to virus risk. Further, nearly two-thirds (65%) of people in the region continued to work from home in the second quarter.

Against this backdrop, nearly nine in ten (87%) started or continued to spend more time "online" in general. However, slightly fewer customers were concerned about visiting stores, going down from 85% in March-May compared to 87% in Q1, noted GlobalData’s retail analyst Ankita Roy.

This shift was attributed to mass vaccination drives and a slowdown in virus transmission in several Asian countries, which could allow physical stores to restore their relevance in the post-pandemic era.

“However, there will be a generational shift in the physical store formats and retailers will need to align their operations with wider industry shifts and make robust ‘in-store tech investments’ to match consumers’ demand,” Roy said.

“The launch of this dedicated platform also considers the relevance of the direct-to-consumer channel which is preferred by consumers due to authenticity and price concerns,” Roy said.

Retailers have also been considering social commerce as a booming stream of revenue. To highlight, Pinduoduo has been known for promoting the neighbourhood group-buying model, where shoppers group together to buy products at huge discounts.

“In addition to collaborate with social media networks, retailers must try adding interesting components to interact with customers, garner more subscribers and promote new content as social commerce is expected to become highly popular in the future,” Roy said.