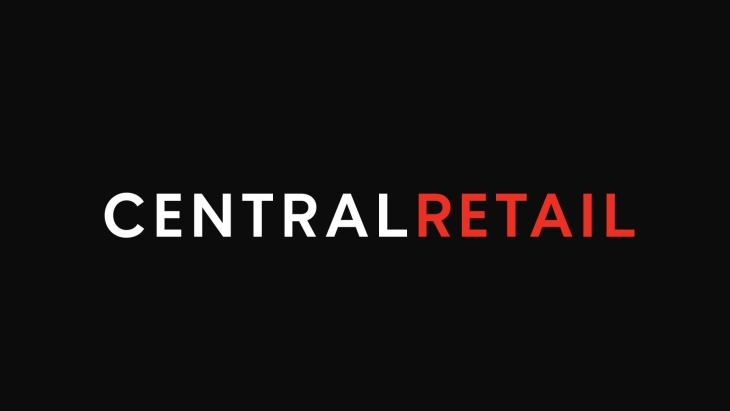 Central Retail eyes investing over $862.2m in Vietnam in the next 5 years

It plans to be to number one omnichannel platform in Vietnam.

Central Retail Corporation is planning to invest more than $862.2m (THB30b) in Vietnam in the next five years, one of the company’s key strategic markets.

In a statement, Central that the investment will support its goal to become the top omnichannel platform in food and property in Vietnam, and to drive sales of over $2.6b (THB100b) by 2026.

During the same period, it also plans to double the omnichannel sales penetration to 15%, and expand its presence across 55 of 63 provinces in Vietnam.

Central Retail Vietnam CEO Olivier Langlet said that since the company started investing in 2012, the company reached sales of about $1.1b (THB38.6b) in under 10 years, representing 22% of Central Retail’s total sales today.

“Over the past decade since the inception of Central Retail Vietnam, we have achieved leaping growth from a position of strength, which is a result of the company’s vision to grow sustainably and elevate the quality of life in every market we operate in,” Langlet said.

“Under this vision, Central Retail Vietnam has contributed to the development of communities, society, and the economy by employing Vietnamese people and supporting local farmers,” he said, adding that they strengthened the relationship between Vietnam and Thailand by connecting the government of both countries in various projects, and business-matching events connecting small and medium enterprises with potential partners.

They also supported the growth of import-export businesses between the two countries to expand distribution networks, he said.

Central Retail has also become the top retailer of hypermarkets and a leader in lifestyle malls in Vietnam. It currently has a presence in 40 provinces in Vietnam, and a customer base of more than 12 million people.

The sales in its omnichannel platform also account for over 8% of Central Retail Vietnam’s total sales.