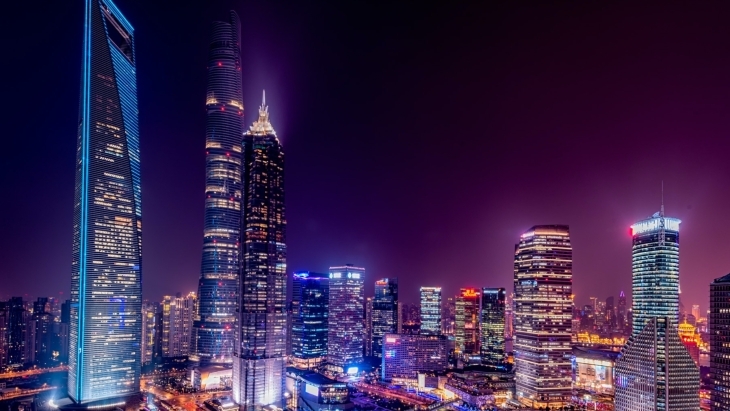 Photo by Peng Liu from Pexels.

Most brands in the city have been focusing on streamlining existing operations.

The shifts in consumer behaviour and spending patterns will need retailers in China’s biggest city of Shanghai to reassess and adjust long-term plans and strategies to remain competitive once the market eventually recovers, according to a report from Savills.

A surge in COVID-19 cases and subsequent lockdown in March had an outsized effect on the retail market in Shanghai, with the Chinese city’s retail sales falling 10.7% YoY in the first three quarters of 2022, the report noted.

Wholesale and retail sales dropped 9.4% YoY, and accommodation and food and beverage (F&B) sales were down 24.8% YoY, Savills said.

After the lockdown was eased in June, consumption began to recover with consumer spending skewed towards food, though there was also a pickup in some discretionary expenditure in Q3, such as new energy vehicles, smartphones, jewellery and cosmetics.

“The forced closure of nearly all retail premises for two months or longer posed a huge challenge to tenants, especially those with perishable items, high labour costs, limited cash reserves, concentrated local exposure and an inability to transition to online platforms,” Savills said.

Other affected sectors included fashion and children-related venues, especially in-person education centres which were already reeling from a double reduction campaign that cracked down on underground tutoring since last year. Community and one-stop shopping malls were also affected by early terminations, the report added.

Savills noted that most brands have been focussing on streamlining existing operations whilst they remained cautious about expansion plans.

While some of the city’s incoming demand is expected to come from international brands looking to capitalise on a similar market rebound to what was seen in other countries, the report said that the majority of demand will likely be driven by domestic brands.

New start-ups and concepts, digital-first rollouts, and the ability to swiftly adapt to new trends is expected to give them a distinct advantage given the rapidly evolving consumer habits.

“Whilst some retailers may not survive the current travails, Shanghai remains one of China’s leading consumption centres and as the market settles down and the country learns to live with COVID, new retailers will emerge to fill the void,” the report added.