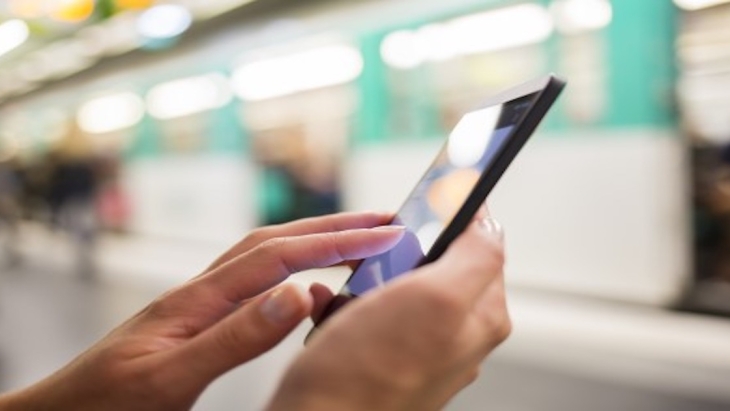 JD.com is in advanced talks to acquire a controlling stake in China Logistics Property Holdings, according to people familiar with the matter.

The Chinese e-commerce giant is close to an agreement to acquire the stake in the Hong Kong-listed firm from the major shareholders, China Logistics Chairman Li Shifa and RRJ Capital, the people said.

China Logistics said in a statement to the stock exchange after trading was suspended Thursday that Li is in discussions about a possible sale of 26% of the company, though no formal agreements have been entered into.

India's Future Retail filed a new case against Amazon at the Supreme Court in its latest effort to seek clearance for its $3.4b retail assets sale, which the US firm has challenged.

The Supreme Court this month dealt a blow to Future when it said an interim decision by a Singapore arbitrator in October 2020 that put its deal with Reliance Industries on hold - following Amazon's complaint - was valid in India.

The top court had also said Future could not appeal a lower court's decision against it. The retailer is now asking the top court to hear the challenge, people familiar with the case said.

In its over 6,000-page filing, Future has argued that if the deal with Reliance doesn't go through, it would cause "unimaginable" damage to the group, including possible job losses for 35,575 employees, and put at risk roughly $3.81b (INR280b) in bank loans and debentures.

"Shopee has a track record in Southeast Asia of coming into the market late, looking at how others have solved existing problems and then building a system to leapfrog those issues," said analyst Jianggan Li at advisory firm Momentum Works.

Shopee's early surge highlights the space left for foreign entrants to grow in a sector once dominated by regional firms like Magazine Luiza and Argentina's MercadoLibre.