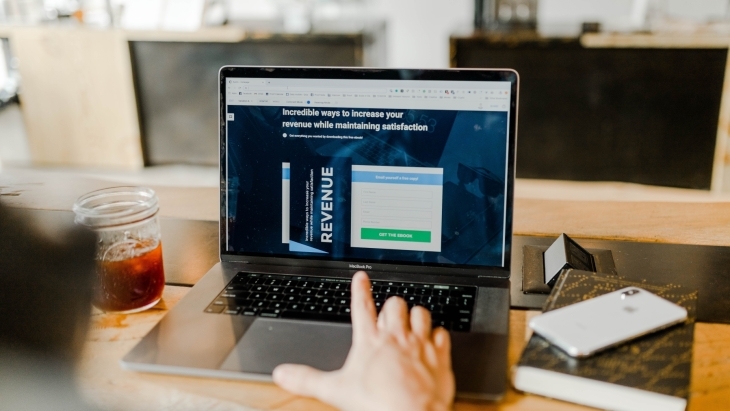 Partnering up for a recession-proof 2023 - a retailer’s guide

In 2021, retailers looked forward to 2022 as the light at the end of the COVID-19 tunnel. Now in 2023 you’re more likely to be greeting the new year with some uncertainty, resignation or even dread.

According to the International Monetary Fund, countries representing a third of world output could be in recession next year. A global cost of living crisis brought upon by massive inflation has already put a dent in many retailers’ festive earnings.

As stormy economic conditions arise and senior management starts to worry, marketers across the retail industry know what’s coming next - budget cuts, downsizing or, even worse, redundancy. But it doesn’t have to be this way. You can shield your team and resources from the worst cutbacks through a historically proven channel: partnerships.

Nurturing growth during a downturn

If you’ve ever collaborated with an affiliate, influencer, media house or another brand on a marketing campaign, you’re probably already familiar with partnerships. Did you know, however, that many of the entities we now think of as partners first emerged in the aftermath of economic crises?

Traditional affiliate networks sprung up out of the 2001 dotcom crash, while coupon and cashback sites experienced a surge in prominence following the Great Recession in 2008. More recently, data from impact.com shows that brands which invested in partnership marketing grew their revenue by an average of 29% per year from 2020 to 2022.

Clearly, there’s a link between partnerships and the ability to weather the damaging effects of economic downturns. Now you just need to demonstrate how this link works to your brand’s leadership team.

This one is a no-brainer. As inflation erodes their purchasing power, consumers will be on the hunt for deals, savings and discounts. Established coupon and cashback sites are an obvious first port-of-call since that’s where consumers expect such deals to congregate.

According to a 2021 GWI survey, more than 30 percent of consumers find social media and website ads excessive. Partnerships, on the other hand, feel more authentic because they’re based on the long-term connections that influencers, content creators and brands have cultivated with their followings. Creating or tapping into these connections can go a long way toward convincing consumers that your brand has their back through the tough times ahead.

When you’re expecting decreased profit margins, partnerships can be a great way to reduce the strain on your marketing budget. That’s because you pay only for the results your partners deliver, instead of for impressions that don’t necessarily lead to conversions.

There’s another reason why partnerships are so ideal for weathering economic downturns: they deliver measurable value. With a partnership automation solution like impact.com, senior management doesn’t have to take you at your word. You’ll have data-led evidence of the partnership channel’s ROI at your fingertips.

That’s exactly what the marketing team at cosmetics giant Sephora did. Before implementing impact.com’s partnership management platform, the Sephora team wasn’t able to determine which partners in its vast and diverse network were generating the most revenue.

After consolidating all of its partners onto a unified platform, however, Sephora used impact.com’s sophisticated reporting tools to identify top-performing partners and focus its efforts accordingly. This led to a three-time increase in revenue growth from the partnerships channel, or a total of $7.4 million from 293 partners.

As astounding as Sephora’s revenue growth is, it’s just one example of what partnerships can do for brands in times of economic uncertainty. The forecast for 2023 might be stormy, but with partnerships, your brand might just be able to find the silver lining in the gathering clouds.