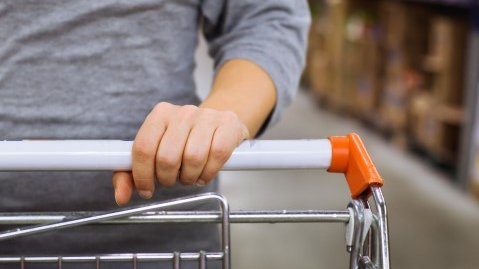 Data from the Australian Bureau of Statistics on Friday showed retail sales rose 0.9% in April to a record A$33.9 billion ($24.11 billion), matching analysts' forecasts. Sales were up a heady 9.6% on a year earlier, though a chunk of that was due to rising prices.

Policymakers are hoping households will dip into savings to keep consuming even as real incomes go backwards.

Rakuten Group said it’s preparing a listing for its Rakuten Securities unit as the Japanese company diversifies beyond e-commerce.

The company said a listing for the securities business would help it expand the ecosystem for Rakuten offerings, which range from e-commerce to finance and wireless services. The date of the prospective listing has not yet been set.

Hiroshi Mikitani, the company’s chief executive officer and founder, has been expanding Rakuten’s businesses whilst facing competition from Amazon.com in its core e-commerce operation. The US online retailer has invested heavily in Japan as one of its key overseas markets.

Indian beauty products retailer Nykaa has reported a 49% fall in quarterly net profit, hit by soaring fuel and logistics costs at a time when the company is ramping up its marketing spend to draw in more customers.

FSN E-Commerce Ventures, Nykaa's parent, which has posted steep declines in profits in all three quarters since going public, has spent more on beefing up its shipments and warehouse capacity to sidestep supply issues.

Headed by Falguni Nayar, the cosmetics-to-fashion platform has been aggressively picking up inventory from global brands to meet the swelling domestic demand for makeup, fragrances and skincare products in the run up to the pre-wedding season.

While that helped Nykaa's revenue from operations jump 31% to $125.45m (INR9.73b), rising inflation has put a damper on the spending power of lower-income consumers in India.

"Inflationary pressures are building up more so in the first quarter this year," Chief Executive Falguni Nayar told Reuters but noted that higher food and fuel prices have not dissuaded the company's high-end shoppers.