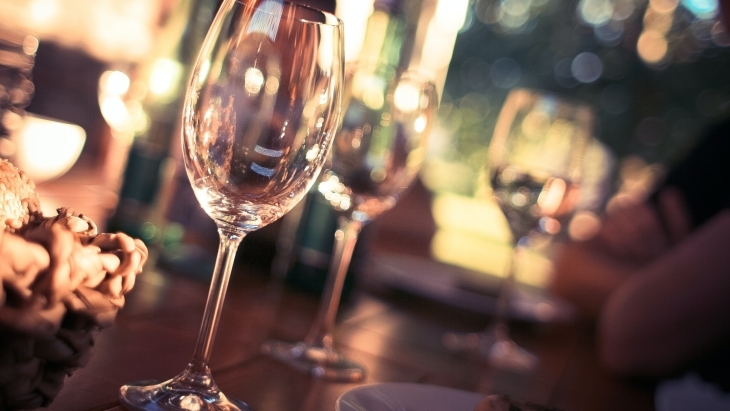 Could Louis Vuitton be transitioning from luxury to lifestyle?

The brand recently opened its first restaurant “The Hall by Lousi Vuitton.”

“Through this strategic move, LMVH looks to evolve itself from a luxury goods brand to a lifestyle brand,” Bobby Verghese, Consumer Analyst at GlobalData, said.

LVMH opened the restaurant at the Sino-Ocean Taikoo Li mall in Chengdu in the Sichuan province in China.

“This is unsurprising as the rising consumer purchasing power of Chengdu is attracting luxury brands to the ‘tier 1’ city,” Verghese said.

According to GlobalData, Chengdu’s real GDP per-capita real GDP are estimated to be $129.3b and $7.9m in 2022, respectively. Chengdu is also a fast-emerging economic powerhouse.