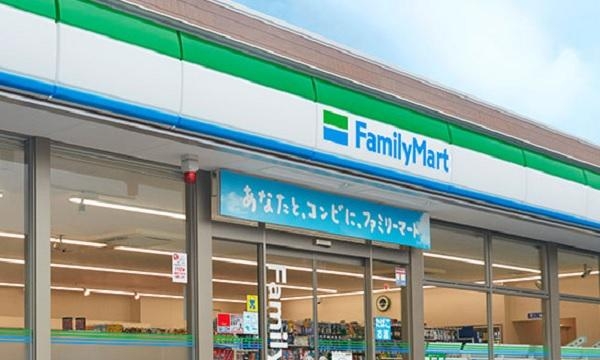 The company rolled out its first drive-through store in Malaysia.

FamilyMart has opened several new convenience stores in Malaysia, the Philippines and Japan, offering something new for each market, IGD has reported.

In Malaysia, the company rolled out its first drive-through store located at Berkeley Uptown, Klang, Selangor. Products such as oden and skewers of assorted items such as fish ball and tofu, bento, ice cream and soft drinks are available to order.

At the same time, the company opened its first store in Perak, a state in the north west of Malaysia. It came with a one week special offer, where customers can enjoy 25% off for soft ice cream, brown sugar bubble milk tea, frappes and coffee.

Although the company started by focusing its operations in Kuala Lumpur, the retailer has since grown its presence in other cities. It is now moving into neighbourhoods where rents are cheaper, IGD noted.

The company also launched a new multipurpose forecourt in the Philippines. Oil company Phoenix launched its first Phoenix Block, bringing together all of its brands under one roof, including a FamilyMart store. Located in Sucat Skyway, it spans more than 3,000 sqm, twice the size of its standard forecourts.

In Japan, FamilyMart has partnered Touch To Go (TTG) to install a new unstaffed payment system at a store located near Tokyo Station. The technology enables the store to require just one employee.

Instead, it uses cameras on the ceiling and sensors on the shelves to determine what products customers have picked up. The store trades under the Famima banner and carries about 700 items, five-times fewer than a typical FamilyMart, but also one-third smaller at about 40 sqm.

However, unlike ‘Just Walk Out’ technology, customers need to stand in a designated zone where the cost of their purchases are automatically calculated and shown on a touch screen checkout. They can then pay like at any other convenience store, including cash.