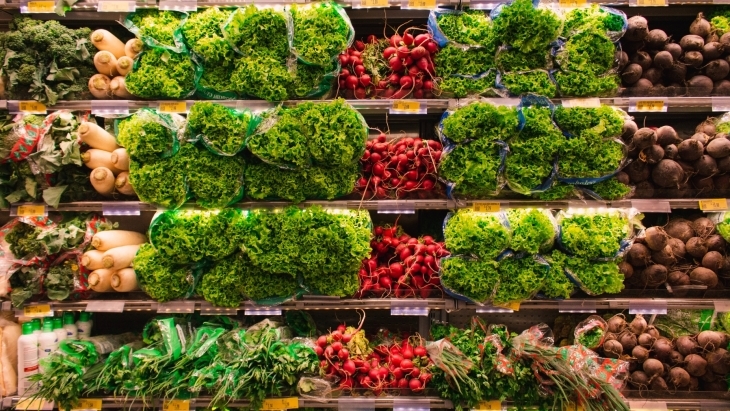 Photo by Matheus Cenali from Pexels.

However, it declined by 0.2% month-on-month.

However, compared to the previous month, it was down by 0.2%, the first time it declined during the year, after a 0.6% increase in both August and September.

Per sector, only food retailing posted an increase of 0.4% month-on-month.

Department stores declined the most by 2.4%, followed by clothing, footwear and personal accessory retailing (0.6%), household goods retailing (0.5%), cafes, restaurants and takeaway food services (0.4%), and other retailing (0.2%).