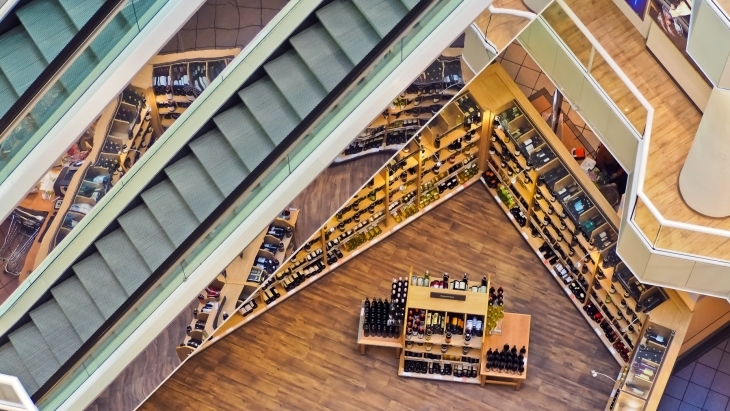 Photo by Pixabay from Pexels.

The food and beverage sector in the Chinese city was relatively active in Q3.

Despite pandemic headwinds, mid- to high-end retailers in Guangzhou are still expected to gain from the spending power of affluent individuals and the overall strength of local consumption in one of China’s largest cities, according to a report from Savills.

The recent COVID-19 outbreak at the start of Q4 2022 and corresponding covid prevention measures are expected to generate further impacts on retailers’ businesses.

“This, along with approximately 433,000 sqm of new supply in Q4/2022 is forecast to bring more pressure to landlords or properties’ operators in the short term, weighing on asset performances,” Savills said.

The report said this was mainly attributed to the sales promotion activities undertaken at many retail properties and over five rounds of consumption vouchers issued by the government, which aimed at stimulating local consumption and activating the tourism consumption market in Q3.

“Despite concerns surrounding their business operations and store openings amidst the current economic and covid circumstances, retailers kept their confidence in the affluence and overall spending power of local consumers,” the report stated.

With no new shopping centre entering the market during Q3/2022, the citywide total stock of the Guangzhou retail property market remained at 6.83 million sqm by the quarter-end.

Despite a slower pace of supply expansion due to COVID-19 restrictions, demand from certain sectors was less affected, Savills said.

In particular, the food and beverage (F&B) sector remained relatively active in Q3, with the number of new store openings accounting for a lion’s share during the quarter, Savills said.

“It appeared that beverage stores were less affected by the covid-related dine-in bans as most of them focused more on takeaways or delivery sales. Benefitting from this, many coffee and tea drink brands continued their business expansions in Guangzhou,” Savills said.

Most retail catchments kept their rentals largely unchanged from the previous quarter, though some leading projects continued to undertake trade- and brand- mixes upgrades, bringing in a few renowned retail brands highly attractive to consumers and with higher rental thresholds, the report added.

“This empowered a couple of retail projects to uplift their rental performances, resulting in rents growing by 0.1% QoQ on a rental index basis to an average of RMB661.7 psm pmth by end-Q3/2022,” Savills added.