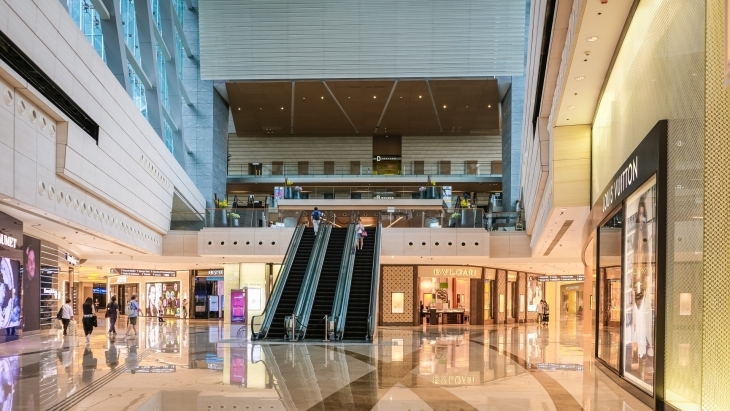 Is Gen Z becoming the bigger spender in China?

They are rapidly becoming the largest consumer base for luxury brands, KPMG said.

Gen Zs are rapidly becoming the largest consumer base of luxury brands in Mainland China and Hong Kong, KPMG reported.

In its Luxury Redefined: Building trust with Chinese consumers through authenticity and integrity report, It was found that 21% of Gen Z survey respondents are willing to spend more than 16% of their income on luxury.

KPMG noted this is a relatively large proportion of individuals who have just completed their first degree or recently entered the job market.

"Given the rapid development of the country throughout the years, Chinese consumers are evolving fast and have developed a global perspective within a relatively short period of time compared with other mature economies,” Willi Sun, Head of Advisory, Consumer & Retail, KPMG China, said.

“The definition of luxury among Chinese consumers may not always be the same as how the West views luxury."

Moreover, KPMG expects the luxury market to evolve in two phases as China reopens after being in relative isolation in the past years.

The first phase will be a period of transition where actual travel might be slow to pick up, and a second phase is expected to kick in when travel truly resumes.