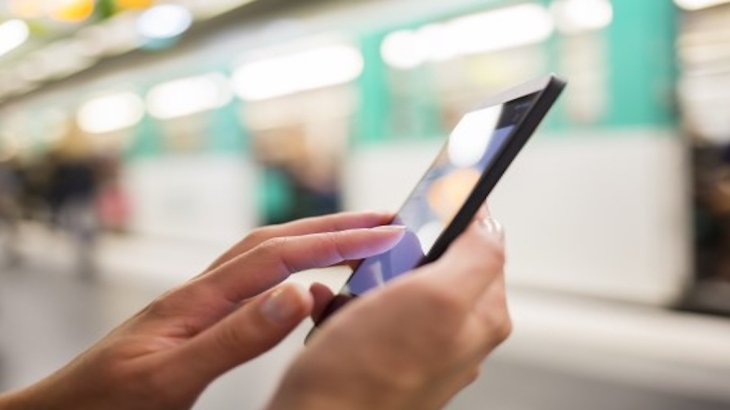 Indonesia’s e-commerce market is expected to post a robust growth of 23.8% in 2022 to reach $30b (IDR420.8t) as rise in online shopping continues, according to GlobalData.

“Online shopping is popular in Indonesia, a trend that has become more prevalent amid[st] the COVID-19 pandemic. The recent outbreak of Omicron variant has further led to the resurgence of new cases, the highest in [the] last six months, which is likely to drive online shopping,” GlobalData Payments Senior Analyst Nikhil Reddy said.

The Indonesia government has also thrown support to drive e-commerce sales by collaborating with 72 e-commerce companies which were launched at the 2021 Indonesia Made Shopping Day Programme.

GlobalData added that there were various discounts, cashbacks, and free delivery offered to encourage online shopping.

The increase in e-commerce spending also supports the rise of buy now, pay later in Indonesia where it is participated by several players including banks and payment service providers such as Kredivo, Atome, SPayLater, GoPayLater, and digital-only bank TMRW.

The e-commerce growth in Indonesia resulted in the surge in electronic payments, with alternative payments being the major beneficiaries, it said.

“The uptrend in e-commerce sales is likely to continue over the next few years, supported by government initiatives, growing consumer preference and improvements in payment infrastructure,” Reddy said.