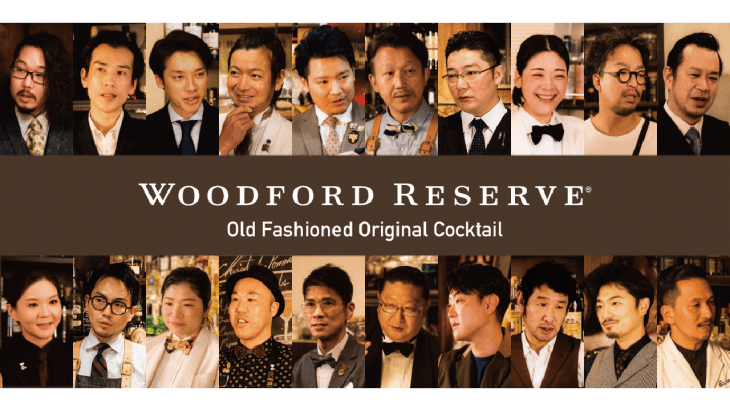 It promoted the brand through a collaboration with three of Japan’s most famous female bartenders.

Whilst the target audience for liquors is becoming more diversified, a huge portion of its ambassadors are still male. This comes despite the considerable presence of world-famous female bartenders.

In its goal of becoming an inspirational brand, Brown-Forman Japan, through its world-famous super-premium bourbon whiskey brand Woodford Reserve, aligned its delivery of diversity and inclusion commitments to address this. It used a top-down approach to build an aspirational image of the brand through its talent, inclusive marketing, and supplier diversity.

Throughout the promotion, the company was able to develop signature cocktails using Woodford Reserve as a base to expose the mastery of each bartender, original how-to-make videos which were also published on different social media platforms, and original recipe books which are being distributed to specific bars and customers. Woodford Reserve plans to significantly expand and champion diversity and inclusion initiatives in Japan starting with a further focus on female bartenders and female empowerment.

The success of Woodford Reserve in diversifying its brand, as well as its feature of three renowned female bartenders have been recognised by the FMCG Asia Awards 2022, as Brown - Forman Japan bags the Digital Marketing Strategy of the Year - Japan award.

The prestigious awards programme celebrates the most outstanding companies in the Asia Pacific FMCG industry that have shown exemplary performance with their innovative products and initiatives.