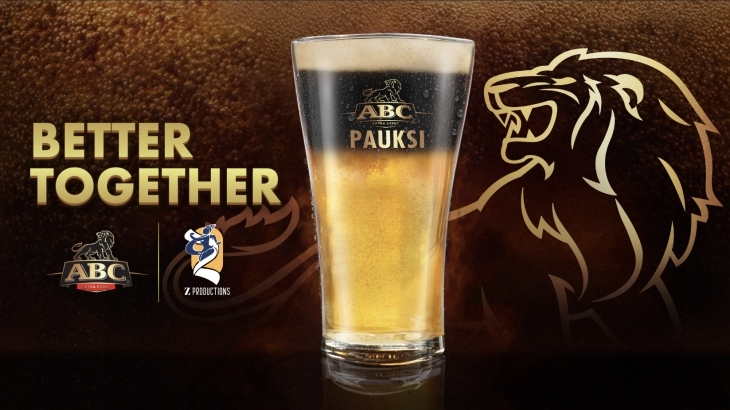 Expanding through unity and positivity with ABC Extra Stout

The company wins at the 2022 FMCG Asia Awards.

Undertaking efforts to expand a brand’s reach and influence can be tricky at times, especially when that brand is already enjoying its spot at the top. For ABC Extra Stout Myanmar, reaching out and penetrating the younger consumer demographic has been their primary focus as of late, and their efforts to capture that market whilst bringing a positive impact had earned them the Consumer Good of the Year (Alcoholic Beverages) - Myanmar Award at the 2022 FMCG Asia Awards.

The awards programme recognises key players and revolutionary innovations in the FMCG industry of Asia who have brought tangible success to their businesses, and ABC Extra Stout Myanmar’s campaign to overcome the demographic barriers that inhibit their growth has exalted them from their competition.

As the most popular stout brand in Myanmar since 1995, ABC Extra Stout has been ensuring sustainable growth with their expanded penetration to younger drinkers, even outside of stout.

The brand identified three main barriers, however, that are their biggest challenges in this endeavour, namely that younger consumers dislike the bitter taste of Stout, which dissuades them from picking it up as their liquor of choice, and that it is perceived as the “old man’s drink” causing younger customers to pass over it for drinks that are aimed at their age group.

With that challenge, the company expended efforts to have its brand resonate with the younger audience. ABC Extra Stout developed the campaign “Better Together”, pushing the drinking trend of mixing ABC Stout with Lager Pauk Si to minimise the bitterness.

Through driving trials aimed at younger audiences, the campaign and its 64,000 customer trials across the country along with their anthem made by three artists from three generations, have reached 14.4 million of Myanmar’s consumers, with an 83% weekly reach. The campaign has also garnered 12 million views across social media platforms complemented by over 77 million impressions.

A cover song competition with 900 participants has led to ABC Stout donating 900 packages of aid to households in need. All in all, the numbers reflect this as sales have increased by 62% after the campaign reached an audience of over 1.9 million and engaged with over 150k people.

The FMCG Asia Awards is presented by Retail Asia Magazine. To view the full list of winners, click here. If you want to join the 2023 awards programme and be acclaimed for your company's exceptional products or initiatives in the FMCG industry, please contact Jane Patiag at [email protected].