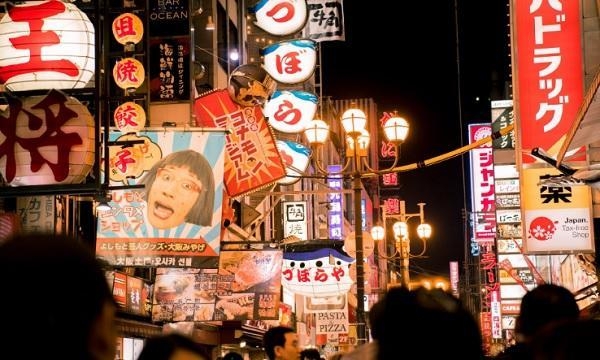 Convenience chains are focusing on returning to a growth trajectory.

All of Japan’s leading retailers—Seven & i Holdings, Aeon, and Lawson—faced lower sales and customer visits in 2020, despite the average basket size being larger than ever before, amidst challenges faced across the convenience industry, according to a report from IGD.

Returning to a growth trajectory is a priority for all convenience chains, the report noted. Lawson, for example, is repositioning its stores to target purchases for essential daily goods and focusing on delivering better localised stores.

Meanwhile, supermarkets continued to see buoyant demand and growth in sales. Group revenue at Aeon, for example, was positive unlike 7&i and Lawson, given its smaller convenience operations and stronger supermarket emphasis and healthy and beauty operations.